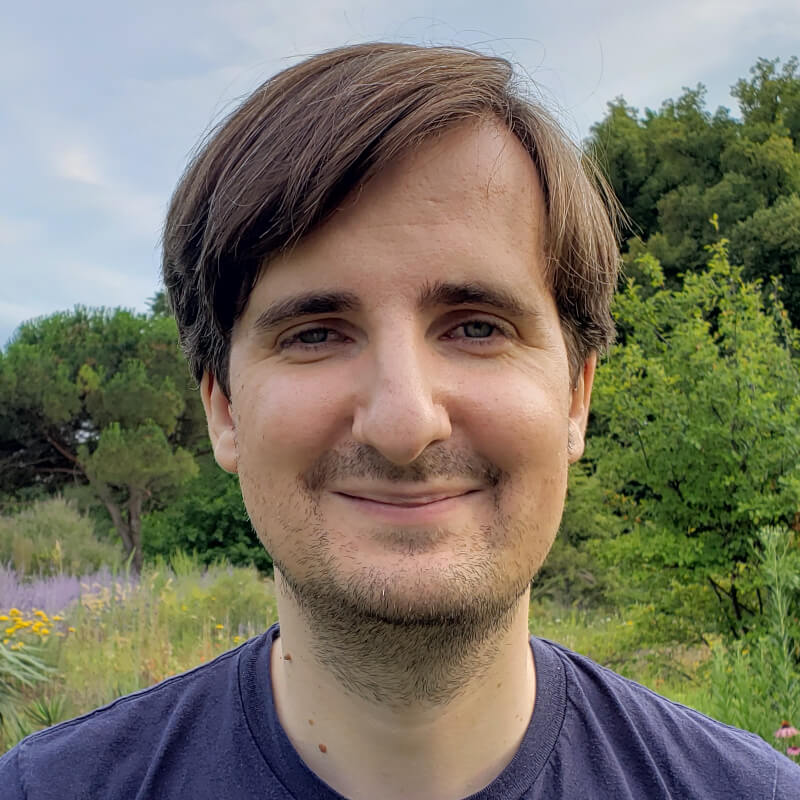 Researcher and macroeconomist in the Deutsche Bundesbank’s research department.

In this topic, we start with a game theory refresher, and then we move on to take a fresh look at Bertrand and Cournot oligopoly.

Note that in my rush to get through those Bertrand examples, I may have slightly mislead you about the fourth and fifth ones.

To recall, the fourth one had costs of 100, 102 and 104. There is certainly an equilibrium with prices of 101, 102 and 102 or higher, as I said in the lecture. But there’s also an equilibrium with 102, 103 and 103 or higher, as firm 2 doesn’t want to deviate down since at 102 they’re also making zero profits. As someone pointed out after the lecture, with completely inelastic demand, 102, 102, 103 is also an equilibrium, as getting half the market with 2 pounds profit per unit gives the same profits as getting the whole market with 1 pounds profit per unit. But with normal downwards sloping demand, 102, 102, 103 will not be an equilibrium, as demand at 102 will be lower than demand at 101, making 101 a profitable deviation for firm 1 (so it’s normally safe to ignore this equilibrium).

See the class for more information.